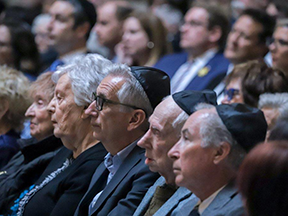 Yesterday, April 12th, we held our Public Memorial Service for Yom Hashoah / Holocaust Memorial Day at the MB Legislature. This year due to weather conditions the service was held indoors at the main staircase.

We are so thankful and honoured to have had so many people in attendance.

This year we commemorated the 73rd anniversary of the liberation, 73rd years since World War II ended. Although Jews were the primary victims— as six million were murdered; the Roma people, Jehovah's Witnesses, male homosexuals, African-Germans, so-called “asocials,” people with disabilities, and political enemies and dissidents, also suffered grievous oppression and death under Nazi Germany.

At least one Holocaust survivor an hour is dying and soon there will be no more first-hand accounts left. The onus falls on us, not just Jews, but society as a whole, to remember what happened in order to ensure that it never happens again. 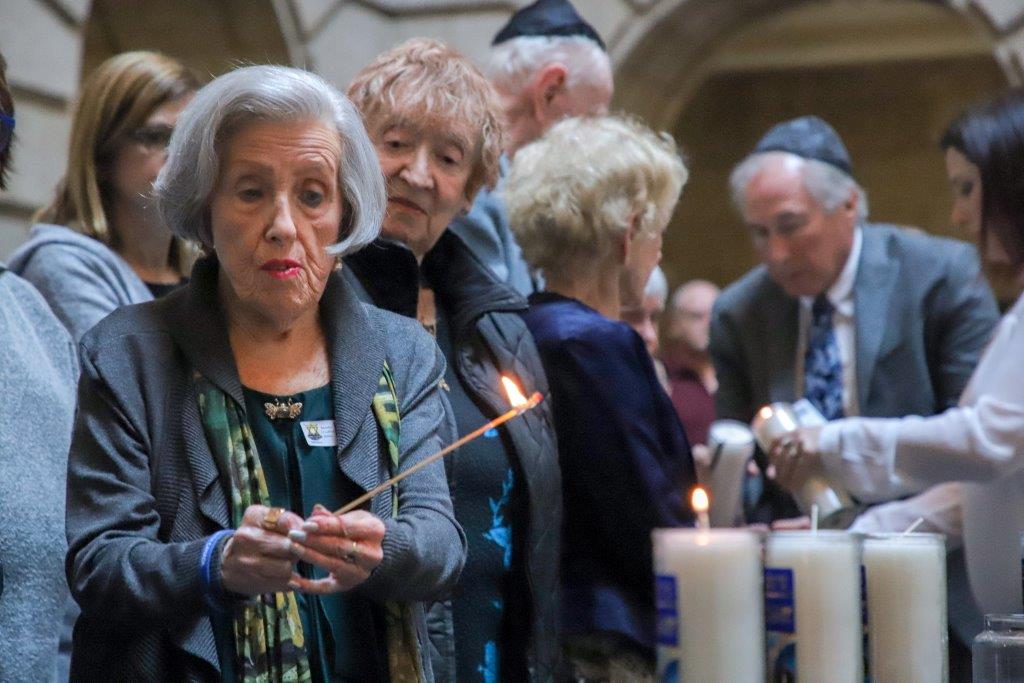 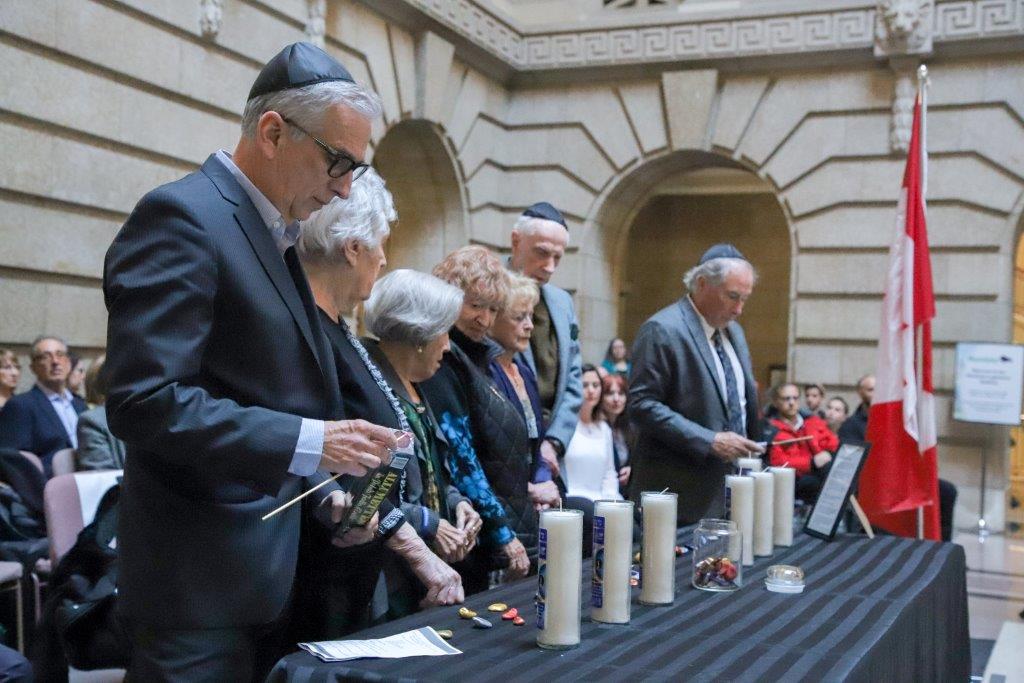 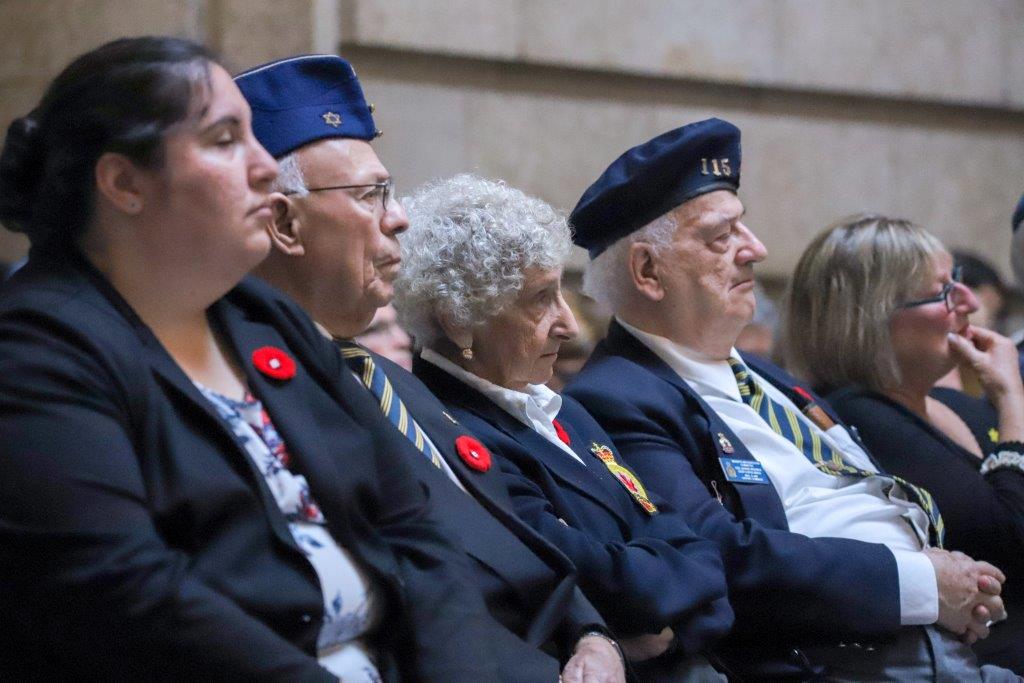 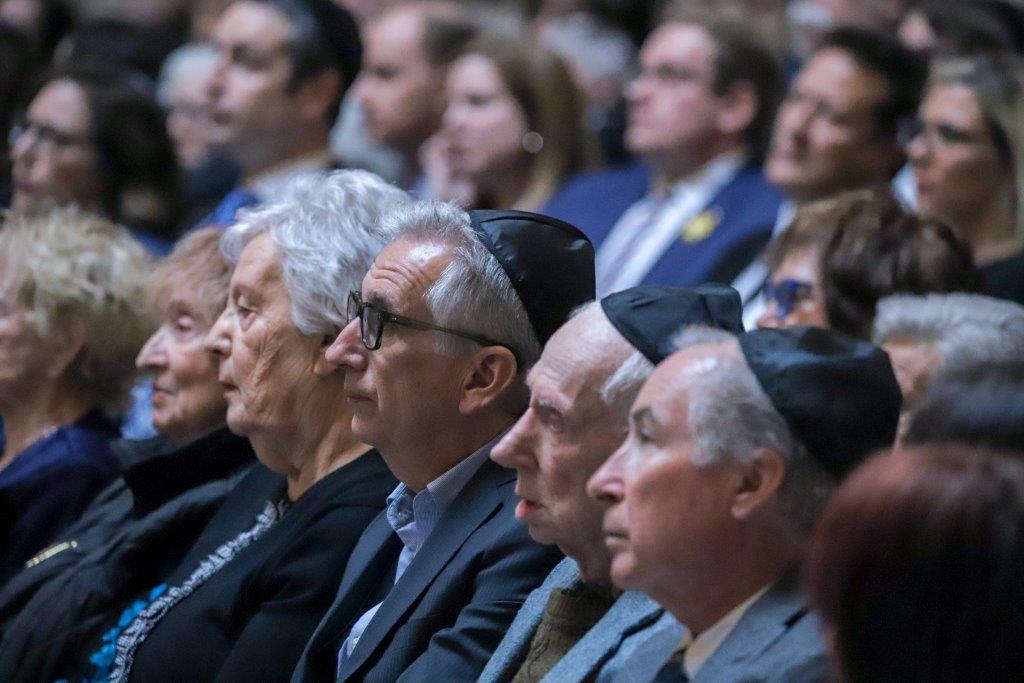 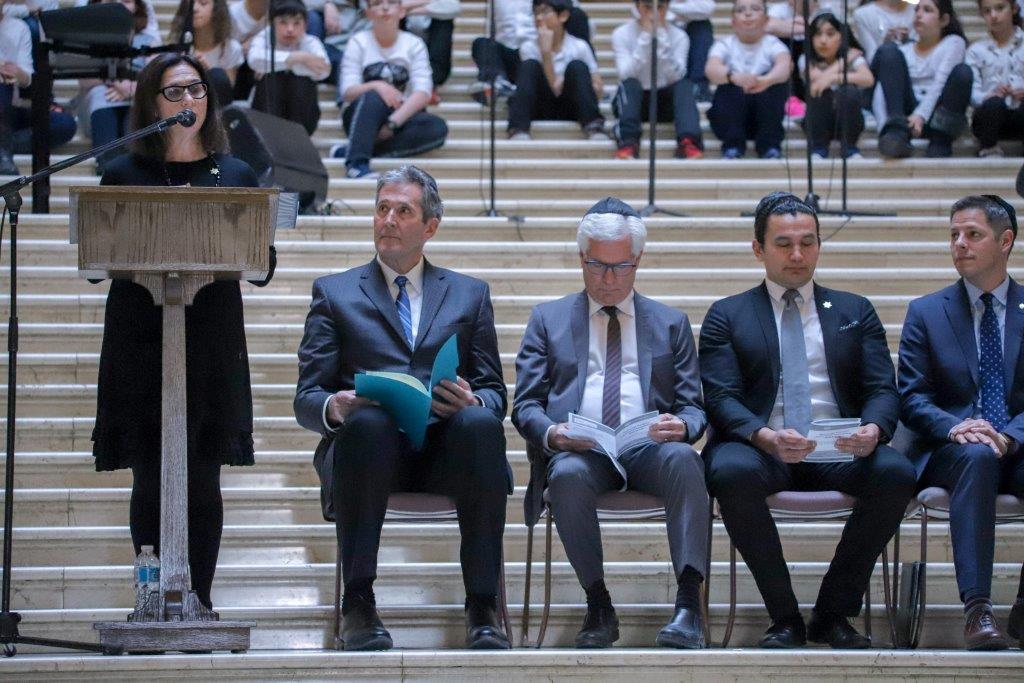 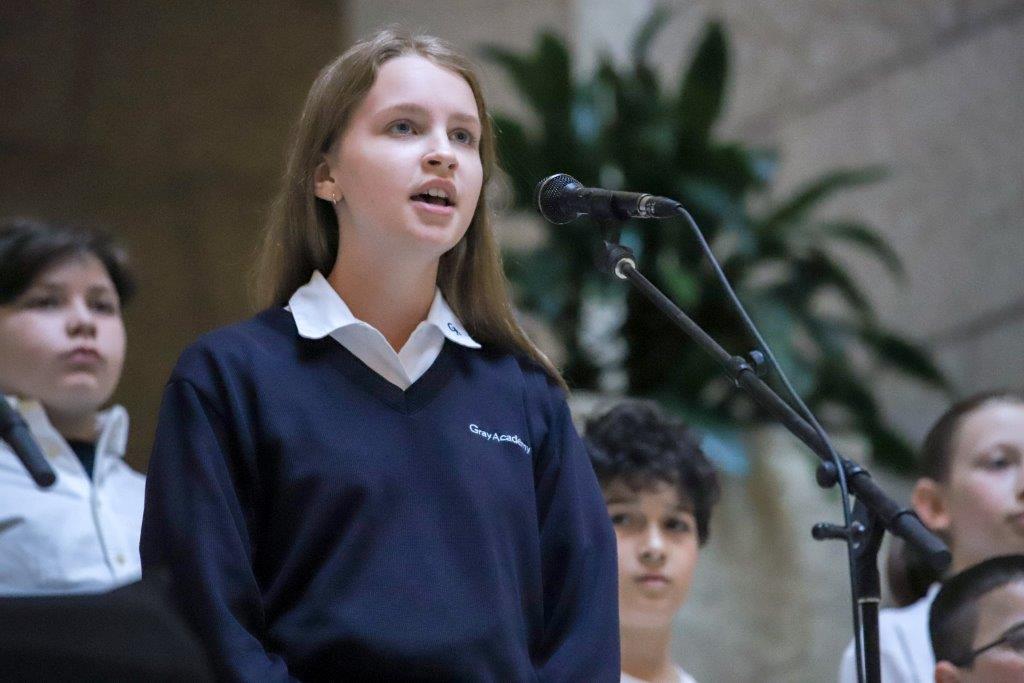