For almost a week, Israel watched in horror as hundreds of wildfires raged throughout the country. Some of the fires were started by accident – a confluence of negligence, strong winds and parched conditions (it has hardly rained in Israel since April). However, at least some were deliberately started, intended to cause widespread damage and instigate panic.

The destruction has indeed been immense. Over 30,000 dunams of forest were burned, 133 people were injured and, in Haifa alone, almost 600 homes were completely destroyed.

Jewish Federations of Canada/UIA is working closely with agencies throughout Israel to assess ongoing and longer-term needs resulting from this disaster. All our efforts will be in partnership with other federations throughout Canada.

JFC-UIA staff in Israel will continue to liaise, with local authorities, to asses if their our additional needs for rehabilitation for community facilities including;

All allocations will be done in coordination with our partners in the field;

UPDATE from Julia Berger Reitman and Linda Kislowicz, President and CEO of Jewish Federations of Canada 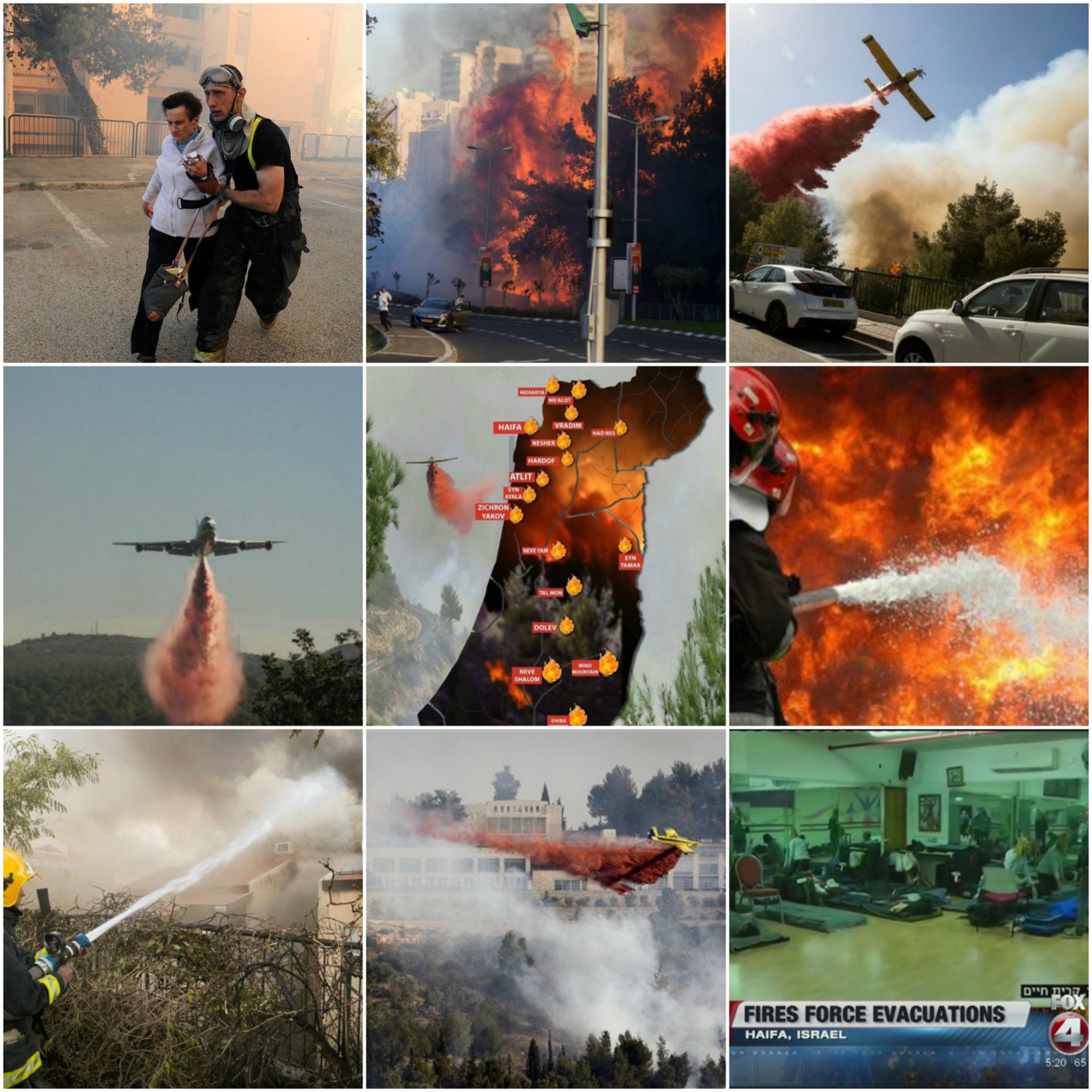