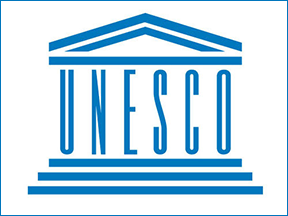 The Jewish Federation of Winnipeg condemns, in the strongest terms, the ludicrous anti-historical and frankly anti-Semitic decision of UNESCO to erase the connection of Jews to our holy sites in Israel -  the Temple Mount and the Western Wall.

UNESCO’s decision seems to simply reflect an anti-Israel bias and perpetuates the Arab world’s rejection of the historical and religious connection between Jerusalem and the Jewish people. This stance can only serve to exacerbate the political situation in the Middle East. In concert with our CIJA colleagues, we agree that the UNESCO decision will serve as a further barrier to peace.