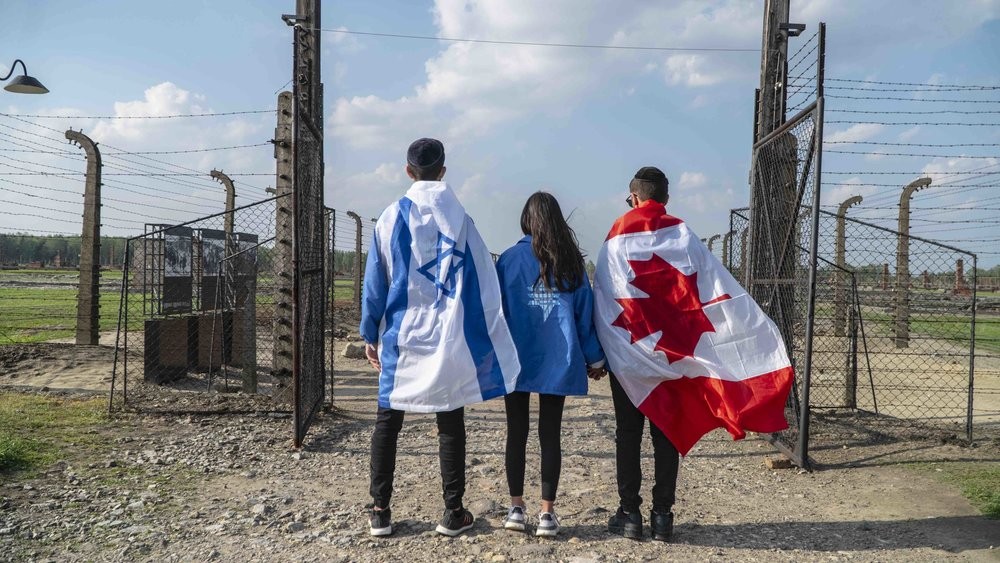 March of the Living

On Yom HaShoah, Holocaust Remembrance Day, thousands of Jewish teens, young adults and adults gather for a once-in-a-lifetime experience as they march three kilometres from Auschwitz to Birkenau, the largest concentration camp complex built by the Nazis during World War II.

The program includes visits to Polish cities, towns and villages that were once vibrant centers of Jewish life. Participants will tour the concentration camps of Auschwitz-Birkenau, Majdanek, and Treblinka where much of European Jewry was annihilated. In Poland, there are moments of hope where students will have the opportunity to connect with a new generation of Polish Jews who are committed to keeping Judaism alive in Poland.

All participants on the March of the Living are carefully chosen based upon emotional maturity and community involvement. The application process includes an essay and an interview.

To prepare for the trip, a curriculum has been designed to equip the participants with basic knowledge and background on the Holocaust and Israel prior to their departure. Key themes include Jewish life before the war, history of antisemitism, Nazism, the Final Solution, Zionism, the state of Israel, becoming an ally, and Jewish advocacy.

The Jewish Federation of Winnipeg is proud to offset part of the cost of March of the Living Coast to Coast High School trip for each local participant. The funds for this are generated through the Jewish Federation of Winnipeg’s annual Combined Jewish Appeal and fundraising initiatives of the Winnipeg March of the Living Committee. The Federation also provides support through staff resources, program leader training and participant education.

For more information on dates, costs and/or registration for either the Coast to Coast High School, Young Adult or Adult March of the Living trips, please visit the March of the Living website or contact Abby Flackman at aflackman@jewishwinnipeg.org or 204-477-7424. 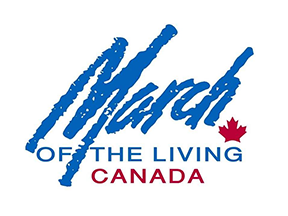