The March of the Living is an international, educational program that brings Jewish teens from all over the world to on Yom Hashoah, Holocaust Memorial Day, to march from to Birkenau, the largest concentration camp complex built during World War II. Then off to to observe Memorial Day, and Independence Day. The goal of the March of the Living is for these young people to learn the lessons of the Holocaust and to lead the Jewish people into the future vowing Never Again. 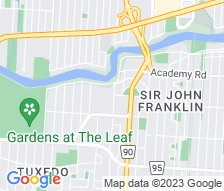