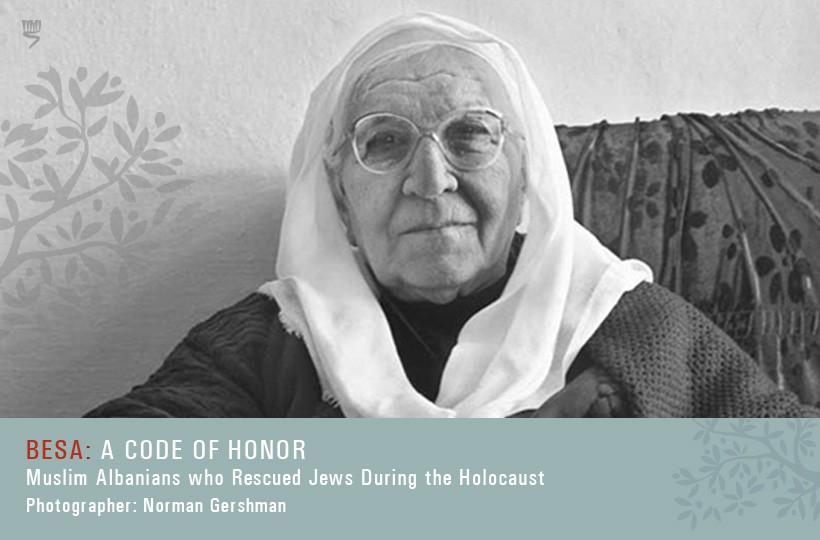 The  Holocaust Education Committee  of the Jewish Heritage Centre is proud to be the principal sponsor of  this extraordinary exhibit from Yad Vashem. Stay tuned for news of exciting opening night events! The remarkable assistance afforded to the Jews was grounded in Besa, a code of honor, which still today serves as the highest ethical code in the country. Besa, means literally “to keep the promise.” One who acts according to Besa is someone who keeps his word, someone to whom one can trust one’s life and the lives of one’s family. Albania, the only European country with a Muslim majority, succeeded in the place where other European nations failed. Almost all Jews living within Albanian borders during the German occupation, those of Albanian origin and refugees alike, were saved, except members of a single family. Impressively, there were more Jews in Albania at the end of the war than beforehand.