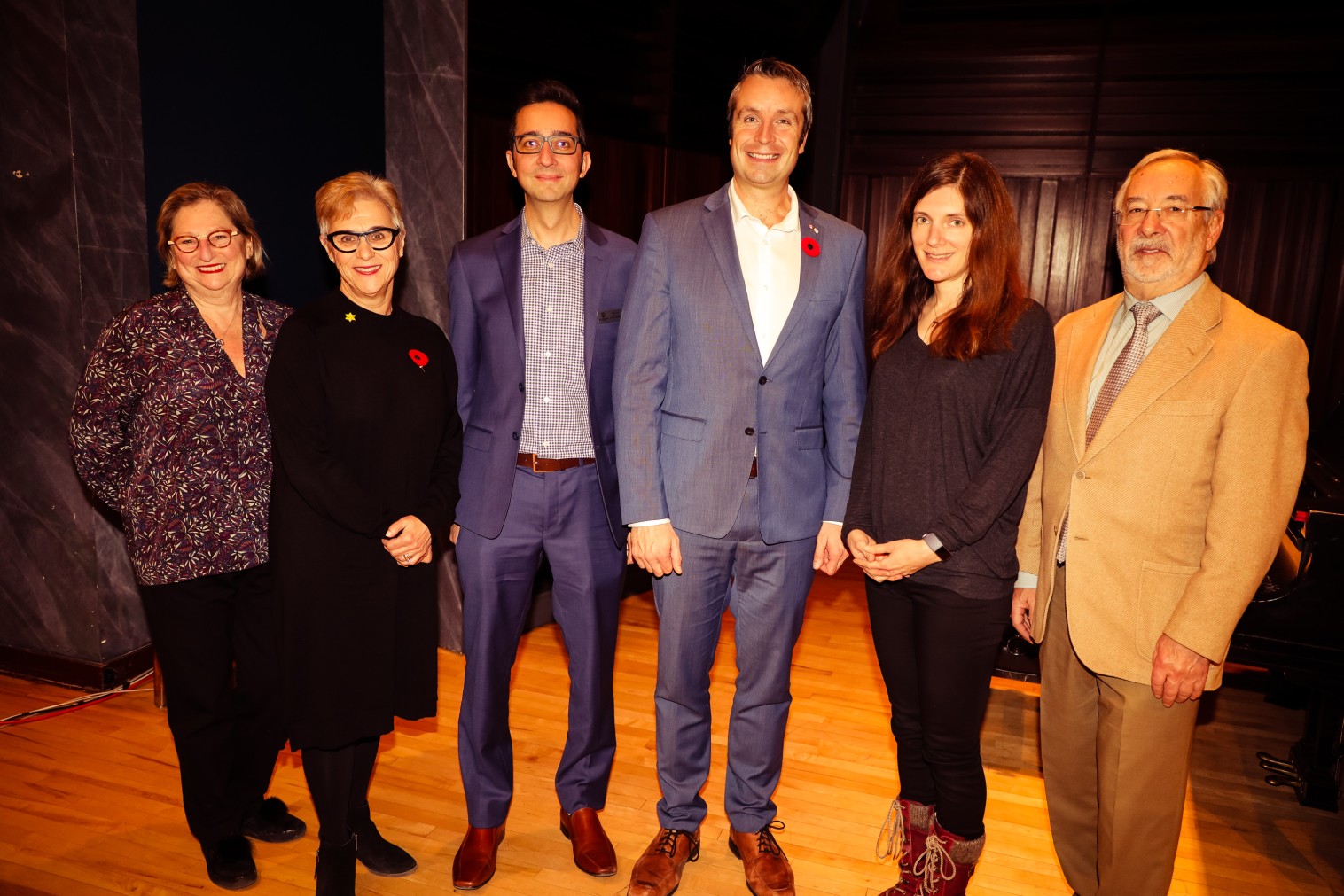 In November, we observe the anniversary of Kristallnacht, which was widely considered to be a major turning point in Hitler’s campaign to annihilate the Jewish people. Kristallnacht was marked by a series of coordinated attacks in Germany and Austria on November 9-10, 1938, which caused the deaths of 91 Jews and the incarceration of 30,000 in concentration camps.

The streets were covered with broken glass from the shattered windows of Jewish-owned buildings, stores were vandalized and looted, synagogues were desecrated, and Torah scrolls set ablaze. Each year, we join with others around the world to host Kristallnacht commemorations that pay tribute to the victims of the Holocaust, asking participants to speak out against intolerance, bigotry, and hatred in the modern world.